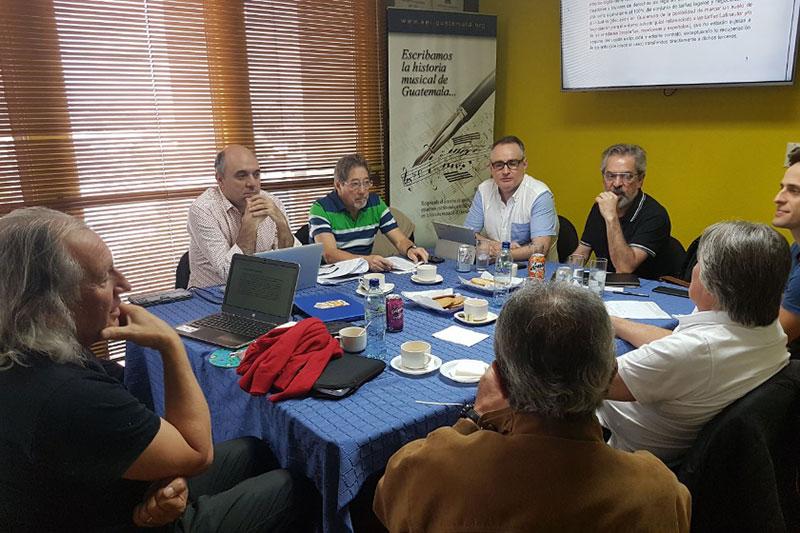 The Latin American Alliance of Authors (ALCAM) held its first meeting of 2018 in the capital of Guatemala on April 27th and 28th, presenting its activities and Fair Trade Music to local authors and musicians. ALCAM President Alejandro Guarello led the gathering.

The meeting started with a two-part "Your work, your right" seminar. SACM representative Roberto Cantoral examined the future of copyright during the first half. The second half was focused on Fair Trade Music, presented by Ivan Garcia Pelayo and Diego Drexler. In the same vein as the Fair Trade Coffee movement, the objective seeks to ensure that all parties in the music business adhere to transparency and fair remuneration for music creators.