Longtime associate of British band Level 42, Wally Badarou has co-written, performed on and co-produced with the band from the beginning.

Wally Badarou has joined Sacem’s Board of Directors in 2012. 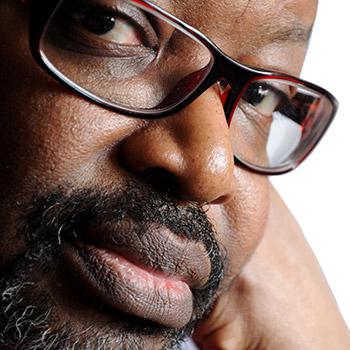