Juca Novaes is a Brazilian composer, singer and cultural producer.

He has recorded more than 20 albums, among projects in his solo career, in partnership with singer and composer Eduardo Santhana, and also as a member of the vocal group Trovadores Urbanos, which in 2020 will complete 30 years of his career. His album “Canções de primeira – volume 2” was nominated for the Brazilian Music Award. In his recording career, he performed in partnership with important names in Brazilian popular music, such as Toquinho, Guilherme Arantes, Toninho Horta, Lenine and Chico César.

As a producer, he created the festival Fampop, in the city of Avaré, an event that presided over more than twenty editions, and was considered by the renowned writer and producer Zuza Homem de Mello “the best regional festival in Brazil”. This event, in the course of its history, projected important names of Brazilian Popular Music, like Chico César, Zeca Baleiro, Lenine, Moacyr Luz and Jorge Vercilo, among others.

Juca Novaes was a board member of Abramus for 10 years, and is currently secretary general of the Board of Authors of the same Brazilian society. 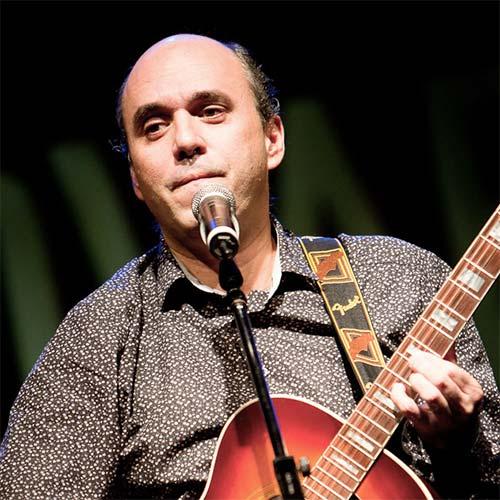