Amanda Brown has been composing music for the screen since graduating from the Australian Film Television and Radio School in 2000. She has written the scores for several feature films including Step Into Paradise, Here Out West, Babyteeth, The Family, Son of a Lion and Look Both Ways. She has a long list of television music credits, most recently the eight part drama series RFDS and The Secrets She Keeps based on Michael Robotham’s bestselling book.

In 2020 Amanda won the AACTA Awards for Best Music Score (Babyteeth) and Best Documentary Score (Brazen Hussies) and in 2019 she won the Soundtrack Stars Critics Award at the Venice Film Festival for Babyteeth. She has released multiple soundtrack albums in addition to an extensive discography of work with a range of artists including silverchair, The Vines, Youth Group and The Church.

Amanda has also had a career as a multi-instrumentalist in several bands. She was a member of The Go-Betweens and has performed with a variety of artists including R.E.M, The Apartments and Toni Collette. In 2021 Amanda will release her first solo album of songs, 8 Guitars.

Amanda is a writer director board member and screen music ambassador for APRA, the Australian Performing Rights Association. 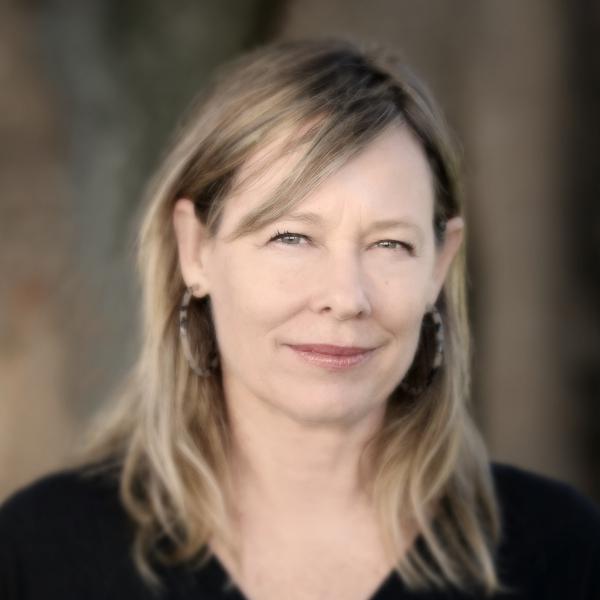